Attention: Microsoft no longer supports current web standards on Internet Explorer so elements of this website may not work as expected. For best performance, use Chrome, Safari or Firefox. Edge is also supported. 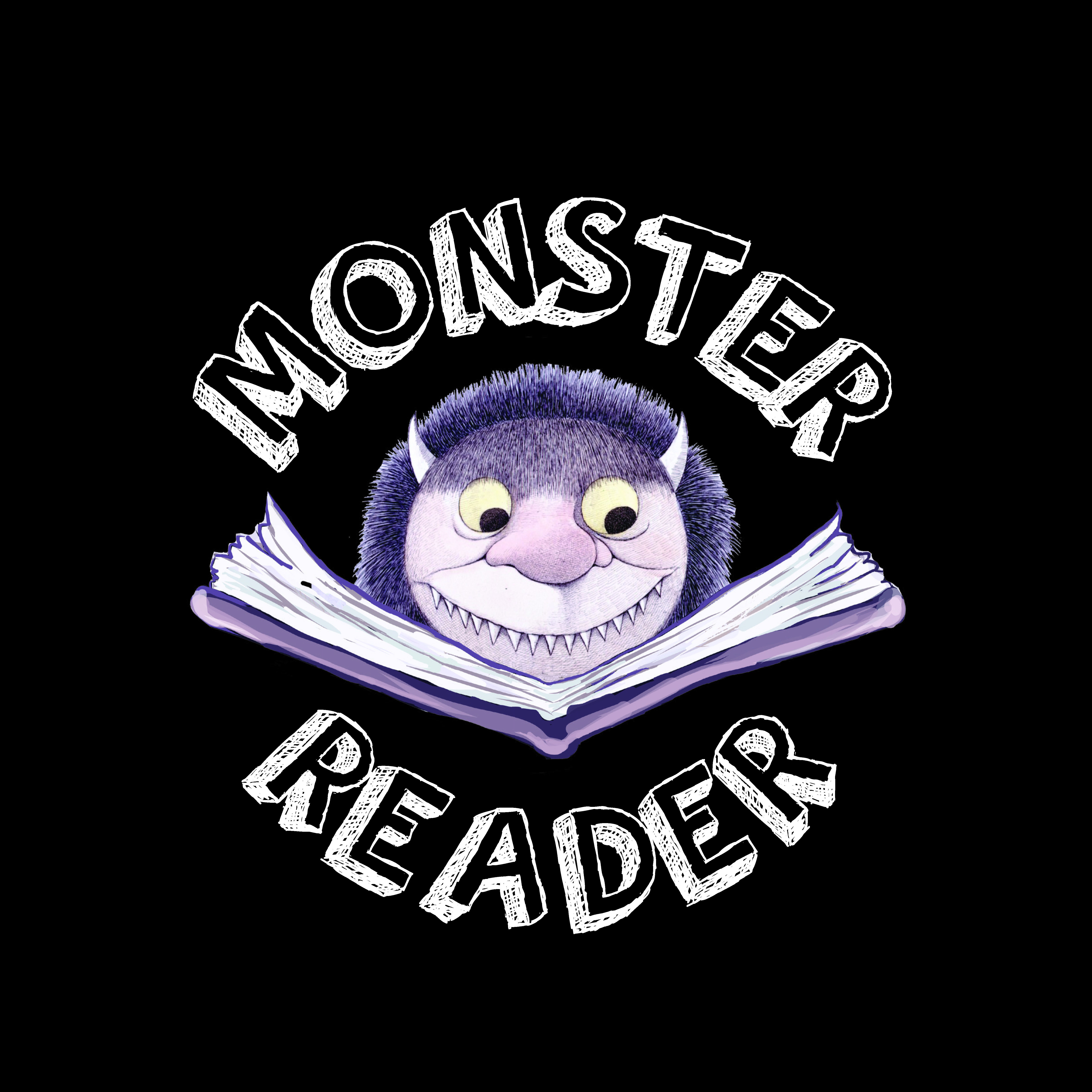 Thank you for your interest in buying a Book Bundle.

Please fill out the form below to place your order by October 23rd.

[If you need to order more than three book bundles,

please email us at meettheauthor@ps118pta.org. Thank you!]

Are you still there?

Hold on a second!

The page you requested is extra sensitive and requires that you retype your password before you can access it.

Editing bidder numbers should be done by a single administrator.

Use extreme caution if you have already locked in and/or printed preassigned bid numbers for your guests.

Be aware that most actions on this page will renumber your items!

This website uses cookies to enhance site navigation, support online transactions, and analyze site usage. By continuing to use this site, you agree to the use of cookies.
We use Google Analytics for aggregated, anonymized website traffic analysis. In order to track your session usage, Google drops a cookie (_ga) with a randomly-generated ClientID in your browser. This ID is anonymized and contains no identifiable information like email, phone number, name, etc. We also send Google your IP Address. We use GA to track aggregated website behavior, such as what pages you looked at, for how long, and so on. This information is important to us for improving the user experience and determining site effectiveness. If you would like to access what browsing information we have - or ask us to delete any GA data - please delete your _ga cookies, email us at info@northworld.com, and/or install the Google Analytics Opt-Out Browser Add-On. In addition, we may occasionally install cookies that allow us to track the success of any marketing promotions and partnerships offered on our site.